Is a Singer/Songwriter, who hails from the UK city of Birmingham, She has been singing from a very young age and has a truly accomplished voice with a great range and a very warm tone. Claire grew up in Birmingham UK and is of Jamaican heritage. While she is getting international interest from major recording companies for her reggae based songs she is a truly versatile vocalist and can sing in the genres of (Soul, R n’ B and Pop) Which she has done so live and in the recording studios on many occasions.

She was the winner of the UK based talent show Britain’s Got Reggae in 2016 and has gone from strength to strength with live performances on Jamaica’s Welcome to Jam Rock Cruise formed by Damian Marley son of legendary singer/songwriter Bob Marley and she also appeared on the massive European based Rototom Sun-splash Reggae festival in Spain in 2016 & 2018.

Claire just recently blew the judges away in the ITV Talent Show The X Factor 2018 and is ready to blow up into a truly global star via the shores of the UK. Claire is managed by the highly rated London based music industry company “Launchpad Media Arts” and has been managed by them for around a year now. While Claire does have debut recordings out prior to her new management team, They are now in near completion of her EP product which will consist of around 7 tracks scheduled for an early 2020 release, The EP is being mixed by legendary Jamaican music producer “King Jammy’s” This will also coincide with a few music videos and an EP Launch party to be held in a top London and Birmingham venue. Claire Angel has also been recording a mixtape which is sounding great and will also be released in 2020 and again mixed by the legendary Jamaican music producer “King Jammy’s” Claire will be very busy in 2020 performing in most of the UK’s major cities and with more performances coming up throughout the year including Europe these are very exciting times for her.

For all queries including management & bookings: Please contact lpmediaarts@gmail.com 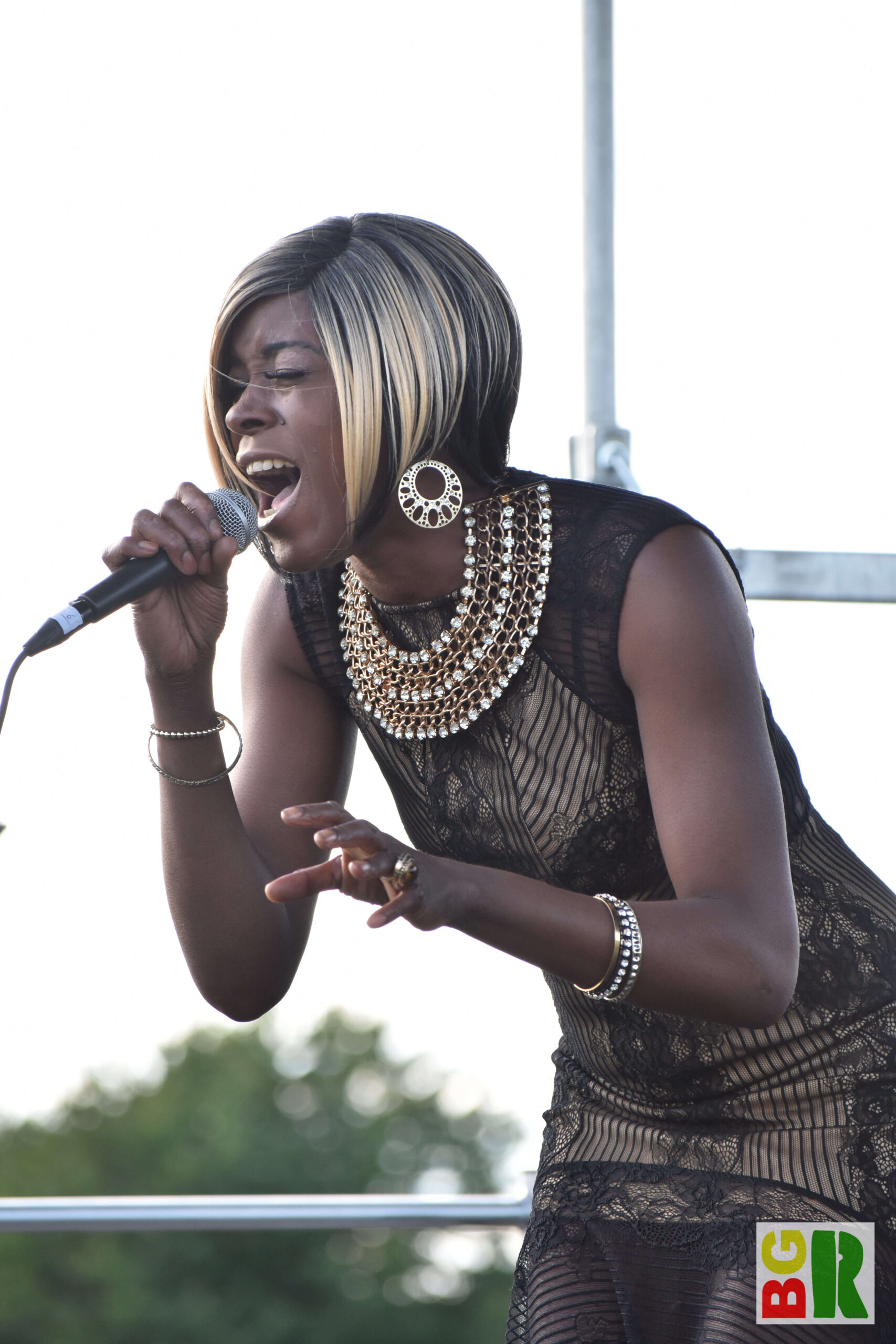