Pierre is a Dancehall/Reggae artist from Coventry (moved to London). He has been singing since the age of 4. He went to Jamaica to live with his Grandmother at 7 years old where he discovered his love for Dancehall and Reggae music, and started writing songs aged 12. His biggest influences are Beenie Man, Bounty Killer, Elephant Man, Beres Hammond, Aidonia,
Vybz Kartel and Sean Paul to name a few. Pierre is also a music producer and produces most of his own songs.

He creates different genres of music from Dancehall to Grime to Hip Hop. Pierre has also danced from a very young age and was also part of a Hip Hop dance group in his teens, where he would compete in championships and do dance shows around the UK. His aim is to be one of the biggest artists in the world, for his music to be loved and respected and be a top representative of Dancehall/Reggae music.

Pierre is a breath of fresh air and multi-talented, done a bit of modelling and appeared in a David Beckham advert.

As well as this Pierre entered Britain’s Got Reggae 2018 and won the competition, the first male to do so.

Pierre has various singles and has released an album called “Major Tings”. 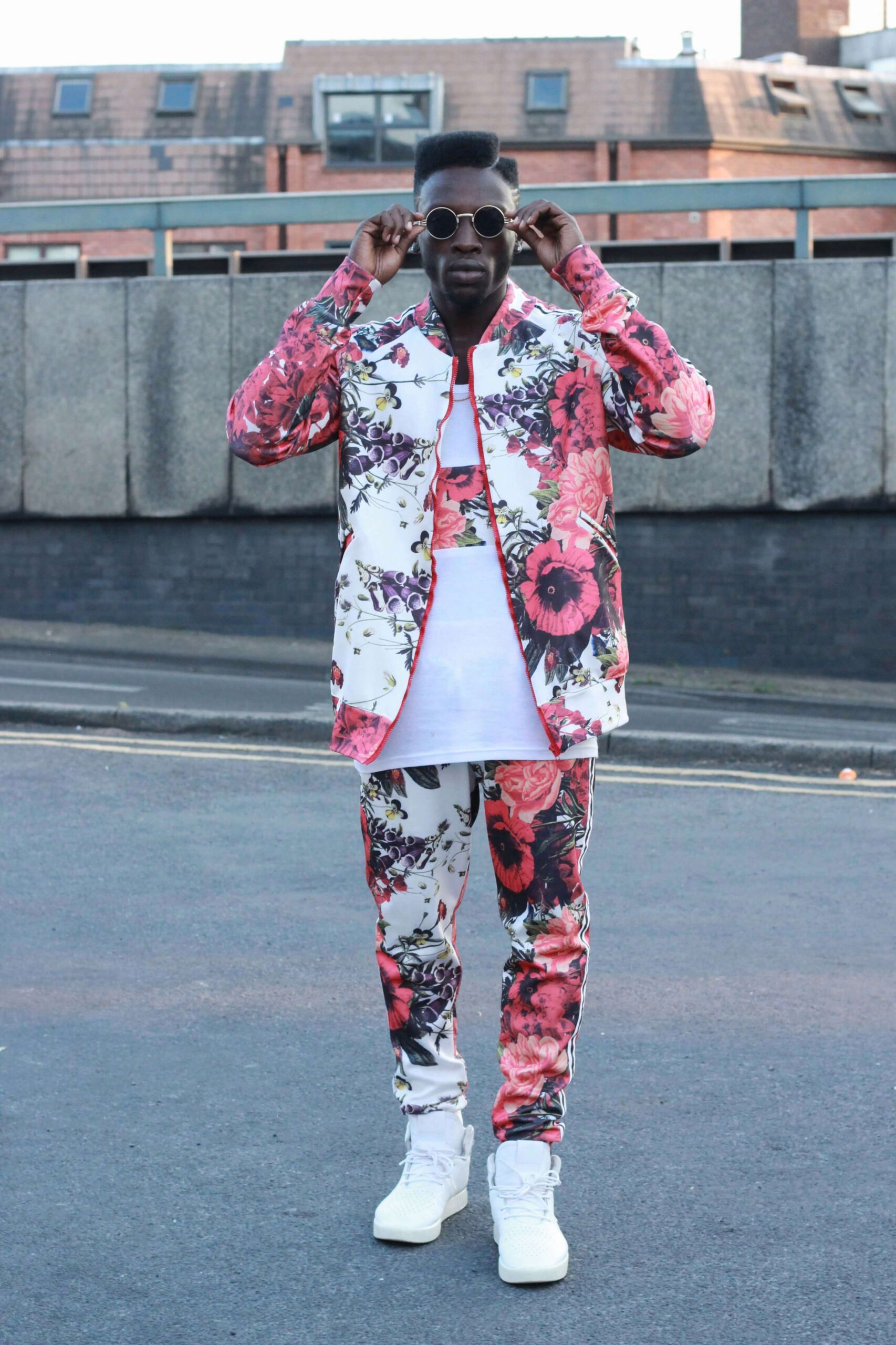 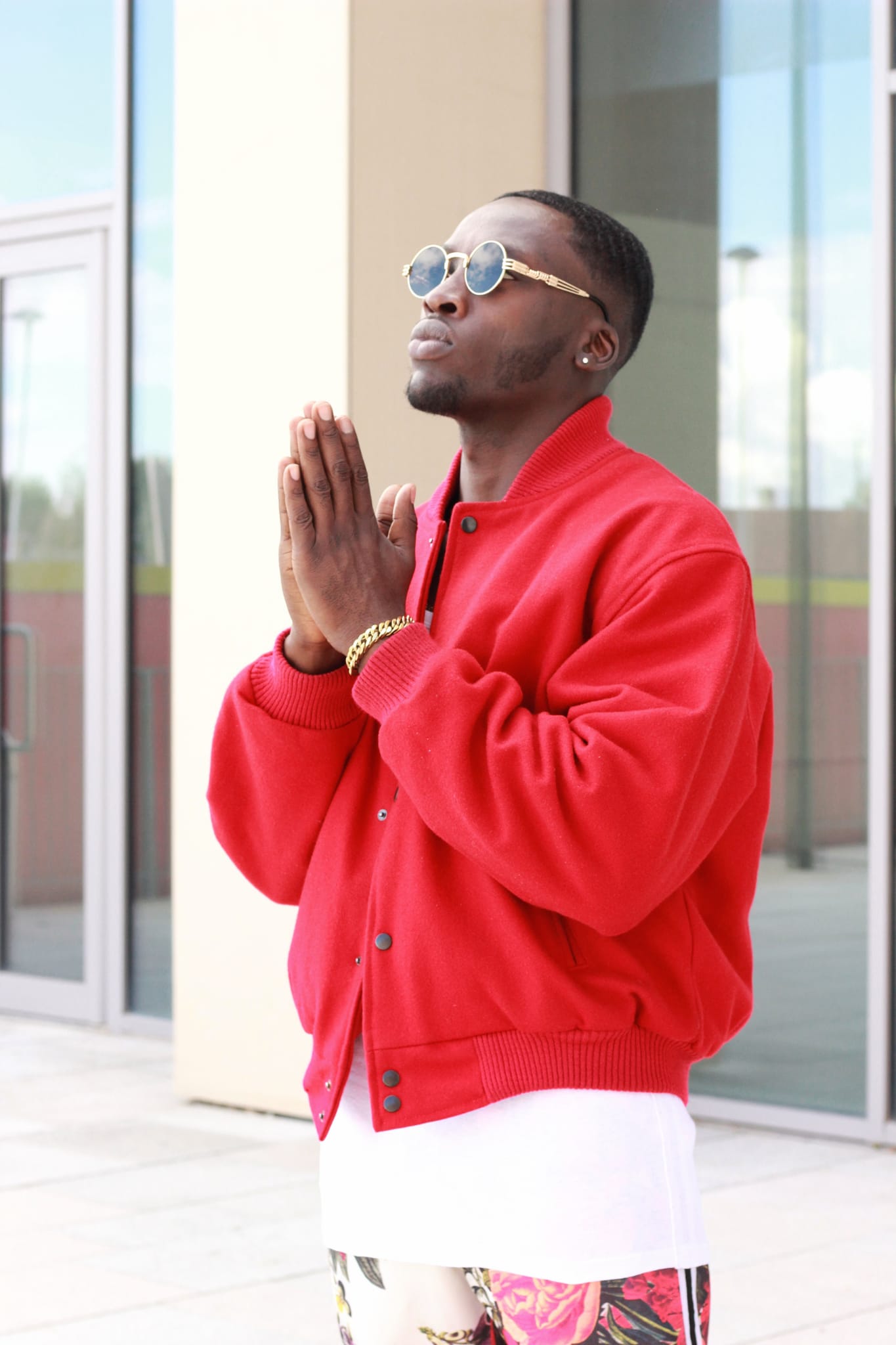