It’s been said that her dream is to be the “female answer to Beres Hammond”. Vocally, she has a soft, but commanding voice that as raspy as it is, pulses and touches you with every note.

Her latest work with well known London based Stingray Records has been the prayer that was finally answered after working with many different producers over the years. ‘Have You Ever’, a big hit originally sang by R&B Songstress, Brandy has been transformed into a new age Lovers Anthem.

As we’ve witnessed in the reggae business, throwbacks are a great way to get out there. That’s how it began for Boston, USA bred Raphaelia aka Rafeelya. Determination landed her first job in 1994-95 when she began hanging out in Jr. Rodigan’s ‘Vibes Records’ shop (Dorchester, MA). There she met DJ Wade, a well known Hip Hop deejay, and soon after recorded specials for him. Jr. Rodigan’s ‘Mastermind’ record label soon welcomed her with the release of cover tune ‘’Broken Hearted’’, another Brandy hit, in 1996. After that opportunity, age 15, she took part in Talent Shows, Stage Shows and recorded in many studios in the Greater Boston Area. Musicians from Boston always worked together so she drew a lot of her confidence from the Local Talent, Lady Lee, Lavonya Bailey and Waynie Ranks to name a few. 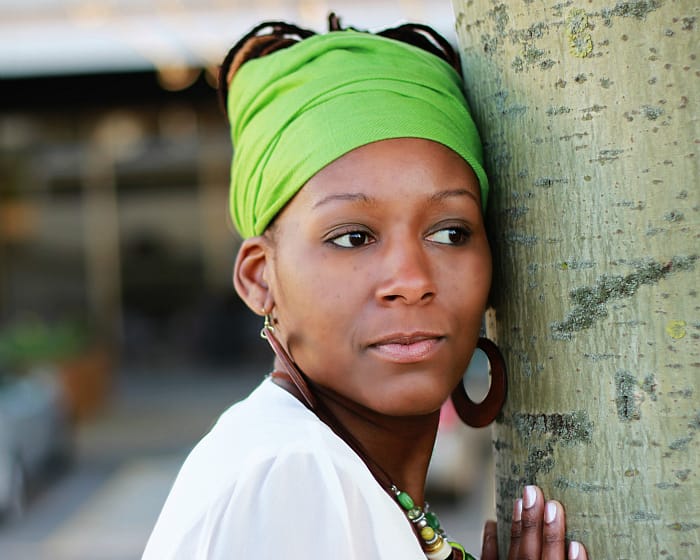 Now a resident of the UK, Rafeelya is recording with the Stingray Records label in London as well as Mellow Vibes production in Birmingham.