PEER TO PEER WITH MINI EMOVEN BY VP RECORDS 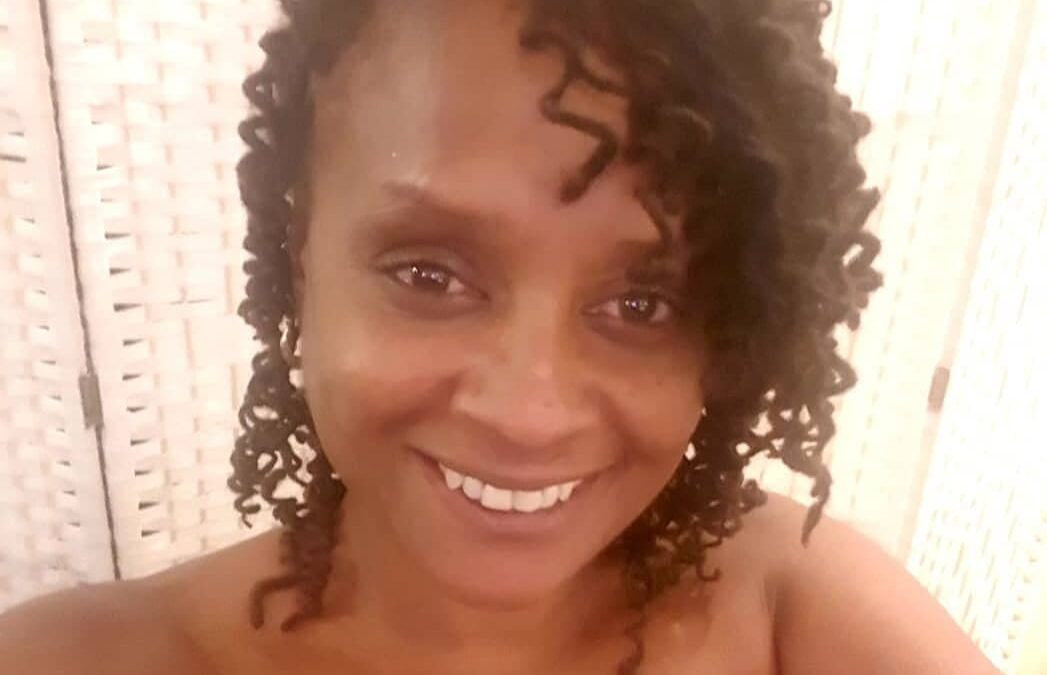 Mini Emoven, founder of Britain’s Got Reggae, is originally from Leicester, UK now residing in London.  Given the wealth of talent in the UK, and the need for platforms such as this to showcase that talent, we caught up with Mini for a one-on-one.

VP:  How did you get your start in the business?

ME:  I started in the music business in 2012 with a showcase called City Link-Up Unsigned, starting in Leicester, moving to Camden in 2013. This was a multi-genre showcase; anyone was welcome but they had to have some sort of talent and come lyrically and ethically correct.

I gave myself the start after a car accident in 2009 that contributed to me leaving my job as a team leader.  I wasn’t in a good place and isolated myself from everyone, it wasn’t until 2012 I was diagnosed with severe PTSD (post-traumatic stress disorder) – a direct result from the accident. On getting my mojo back, i was surrounded by  talented artists and musicians.  It came to my realisation that there was nothing for them (no platform) to go to, to showcase their talent and network (in Leicester), so I decided, I’m going to put on events,

VP:  What was your first notable project?

ME:  City Link-Up  was my first notable project because it was that event which gave me the  skills and knowledge on how to run events.  I learned a lot about spotting talent and how to promote and attract the artists to take part.  A&R from X-factor and The Voice frequented my events with many artists auditioning and reaching the live auditions.  I feel I am more known for Britain‘s Got Reggae – this event grew and took me to another level and direction, growing bigger than I expected.

VP:  What was your first breakthrough

ME:  My first breakthrough in reggae I would say is that I was given an opportunity, to grow, develop my skills and build my confidence.  I approached Cecil Reuben who runs Reggae Thursdays at Hootananny in Brixton and he gave us a date in January 2015 to run an event. After the show, the feedback from Cecil was amazing, he said he loved our

professionalism, how we looked and dressed the stage.  He saw something in us and gave us a further 7 dates that year.  Without this opportunity, Britain‘s Got Reggae may not have been where it is today.

VP:  What are you working on now / next?

ME:  The last couple of years have been tough for artists and musicians, so as a result, the Britain‘s Got Reggae competition has not been active since 2019.  Last year I started to plan an online international event, which will be starting in the next few months.  This is a great way to network and to build connections with conscious reggae communities across the world which will in-turn strengthen the genre and find new reggae talent to continue the amazing legacy that those before us have set.